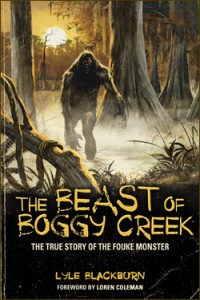 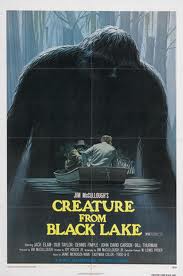 Long time Shreveport residents Jim McCullough, Sr. and Jim McCullough,Jr. are known for their work in film as actors, writers, directors, producers, and distributors. Jim McCullough Productions has filmed eleven of twenty-eight films in Louisiana and the McCulloughs are best known for their work
on the family classics WHERE THE RED FERN GROWS, WHERE THE RED FERN GROWS, PART II, and the remake of the original story released
in December 2004 by Disney, featuring pop singer Dave Matthews. Other films include the CREATURE FROM BLACK LAKE, THE CHARGE OF
THE MODEL T'S, THE ST. TAMMANY MIRACLE, and THE AURORA ENCOUNTER.

Jim McCullough Productions is a realization of Jim Sr.'s childhood dream--making award-winning movies. He began his career after attending UCLA film school in Los Angeles. He worked as an actor at ZIV Studio's HIGHWAY PATROL and BLACK BEAUTY. His first project as an independent producer was a remake of THE SHEPHERD OF THE HILLS. As a producer he worked with many celebrated film stars, including James Whitmore, Beverly Garland, Steve Allen, Jack Elam, Don Johnson, Ben Johnson, Wilford Brimley, Lisa Whelchell and Mark Paul Gosselaar.